Radio Will Never Go Out of Style 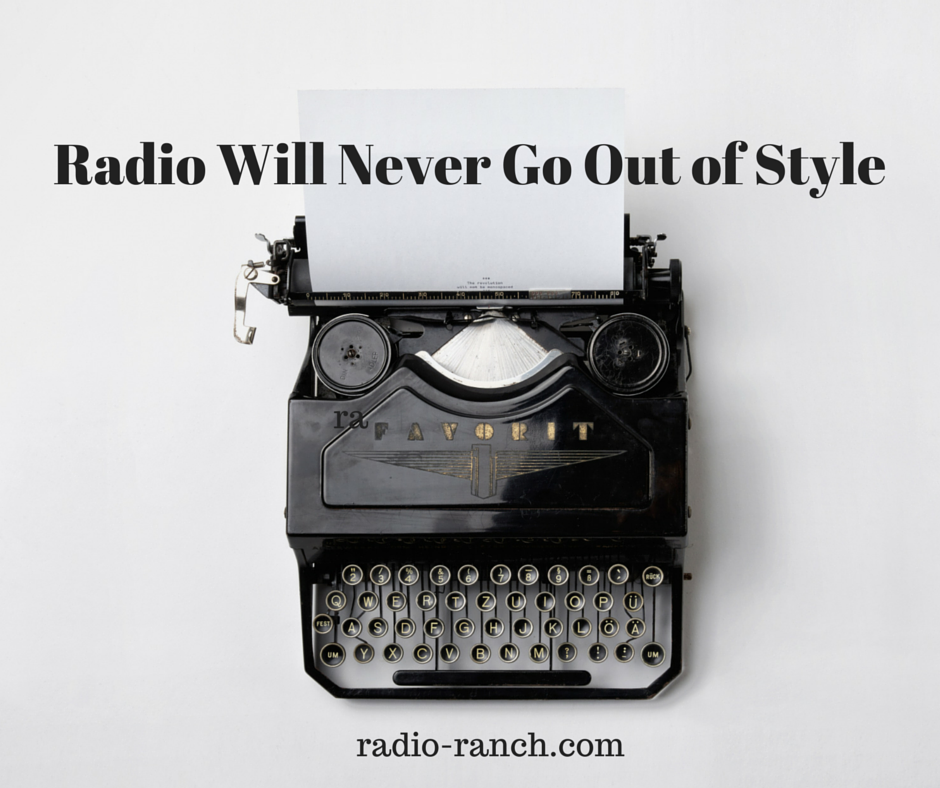 This used to be my radio.

I have mentioned my somewhat tenuous relation to technology here before, so you won’t be surprised to learn that I didn’t get THE latest generation of cell phone, but pretty damn close. It definitely has several IQ points over my last smart-droid. Luckily, I have a live-in IT techie, aka my husband, who is learning all the good stuff about our new little goodies, and very patiently doling it out to me in short, easy-to-grasp tutorials.

I gotta say, I didn’t think I would be all that excited about it, but I am.

Said spouse and I also had a very interesting conversation, shortly after the purchase, about nostalgia. About how fast things were changing and all the stuff we have now that we didn’t just a short time ago. Really cool stuff. Buck Rogers kinds of things. And many of them, like phones and computers, are Generation X-plus of stuff that was itself really amazing only recently and is now, well, headed for that special recycling bin. 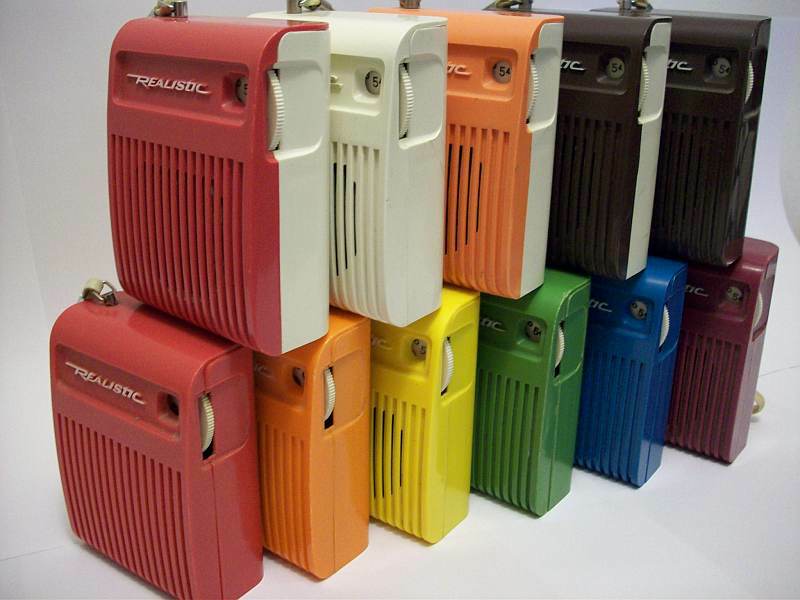 This used to be my radio.

One of the things we talked about were those people who always maintain that things were better back when, in the old days. When I was a kid. In our parents’ day. This and that were so much better. Better made. Better looking. Better better. And they predict that with the arrival of this and such new product/technology/policy things will never be the same. Implying of course, they will change for the worse.

Everything today is inferior to yesterday. Headed for the scrap heap. And when we encounter these kinds of people, we always wonder if they really think that, if they really remember things that way, or if they are just resistant to change, and maybe bitter that this change means that things just might be passing them by.

My husband cited baseball as an example. Early in the last century, a change was made in the actual baseball itself. A sphere of cork was put in the middle, tightly wrapped and then bound with the traditional whip-stitched leather.

They called this juicing, and it changed the game. Took it out of the control of the pitchers, and created the big hitters. Made Ruth, Maris, Mantle possible. Made the game a heck of a lot more exciting for the fans. Morbid nay-sayers predicted it would ruin the game.

Baseball is dead. Kiss it goodbye. We all know how that turned out.

The whole conversation came about when I realized one of the reasons I love my new phone is that it reminds me of my very first transistor radio. From some fifty-plus years ago. Like my phone, that little radio was white polymer and chrome. Fit in my pocket. I looked cool rocking it with white wires and ear plugs. And it quite simply and truly opened up the world for me.

Of course, that first transistor only brought me rock ‘n roll and my first taste of news and the world of deejay patter. Made me fall in love with those amazing sounds delivered just to me, in my ear, from far away. It promised everything to me.

My new little package quite literally is everything. My phone, my computer, my camera, my iPod, my game platform, could be my TV if I ever decide I like watching videos that size, and of course, my radio. Back in the day I had a pink princess telephone. Now I have this. I loved that pink princess dial job but you can’t tell me this isn’t better. Just like I don’t think I could tell a generation of YouTube stars that they would be better off waiting patiently for a spot on a sit-com on one of only three TV networks.

There is a song that tells us “Everything old is new again.” I always hated it. I thought it was celebrating some misplaced nostalgia for the fusty old stuff, joyously embracing the return of something from a by-gone era in the same form as before. Now, I think, it’s a good thing if everything old is reinvented, reinvigorated, repurposed, revitalized. Any number of re-words apply.

Radio continues to evolve, to inform, entertain, excite, and sponsor. And, it still looks cool in my pocket with a set of white ear buds. We are so happy to be along for the ride.