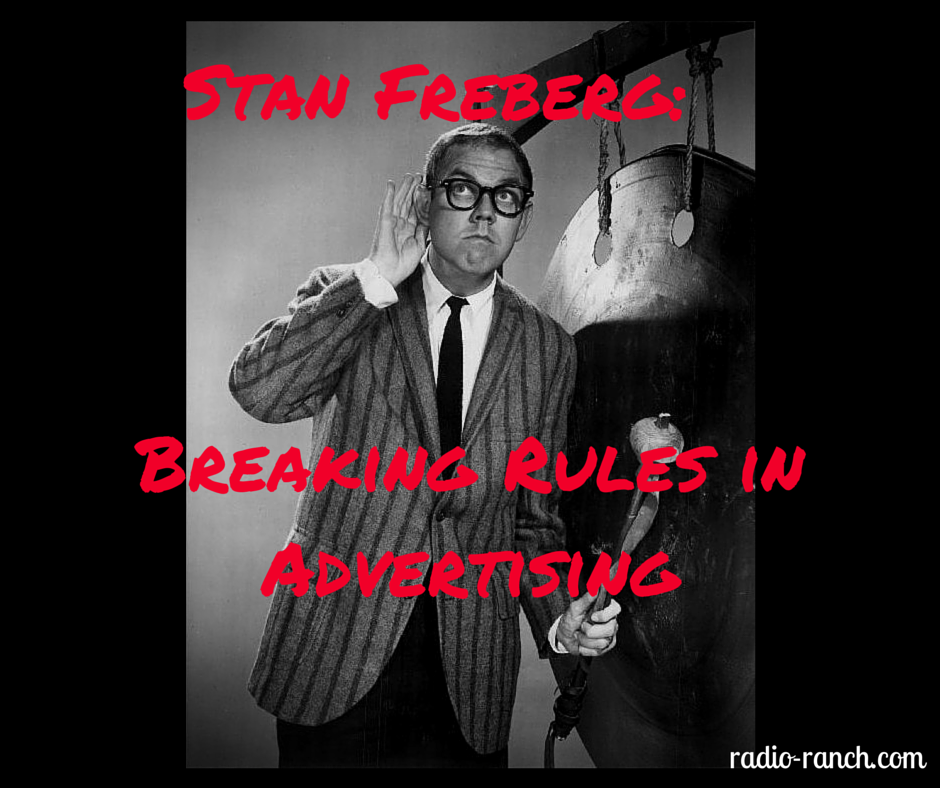 I consider myself very lucky.  For a lot of reasons, actually, but not the least of which is I came to comedy, and to advertising, at a time when the only rule seemed to be that there weren’t any rules. 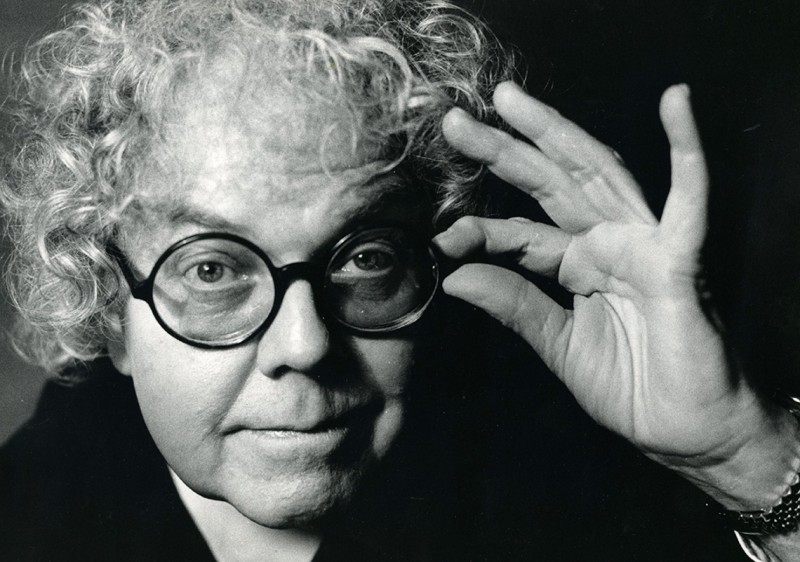 I didn’t realize it at the time, but I soon came to learn, that we owed a lot of that to one man:  Stan Freberg.

I wasn’t all that old, and I certainly wasn’t anything approaching aware, when I started seeing the Chun King spots on television.  I didn’t know they were iconoclastic.  I didn’t know that they didn’t do any of the things that Madison Avenue (and I had no idea where or what that was!) said you were supposed to do in a commercial.

I just knew that they were funny.  That my nascent sense of humor, shaped by my dry, witty dad who took me to every Dean Martin & Jerry Lewis movie possible, and who sat with me avidly every week watching Bugs Bunny in prime time, that budding appreciation of the funny told me this stuff was rich.

I cannot testify if the two were related, but I do remember watching the Freberg spots and eating a lot of  Chun King growing up.  The food, alas, was tasteless and bland.  The ads anything but.

Later, I had the great good fortune to come under the tutelage of some of  Stan Freberg’s creative offspring – Dick Orkin, Chuck Blore, Alan Barzman –  I only know how to do radio the way I learned from those guys, and it has served me and my clients well.  My finishing school was old Freberg recordings, as well as Bob & Ray and  Nichols & May, and improv training in the classic style of  Second City.

I had found a whacked out, in-from-left-field view of the world that matched my own. It was only much later that I actually learned those dreaded rules.  What you can and cannot do, supposedly. Learned it was much more fun to continue to ignore them.